Kenny joined Inglett & Stubbs in 1978. Before becoming the President/CEO, he worked as an electrician, General Foreman, Superintendent, Project Manager, Division Manager, and General Superintendent. Kenny has been in the electrical industry for over 40 years working both in the field and as part of the management staff. He is a very hands-on leader, engaged in all major corporate decisions for both field and office operations, as well as overseeing the company’s fiscal policies. Under Kenny’s management, the company has continued to grow even in a demanding environment. He leads the way in implementing innovative initiatives in project management, accounting, and for our field workforces. Kenny has fostered a company culture of openness and accountability. 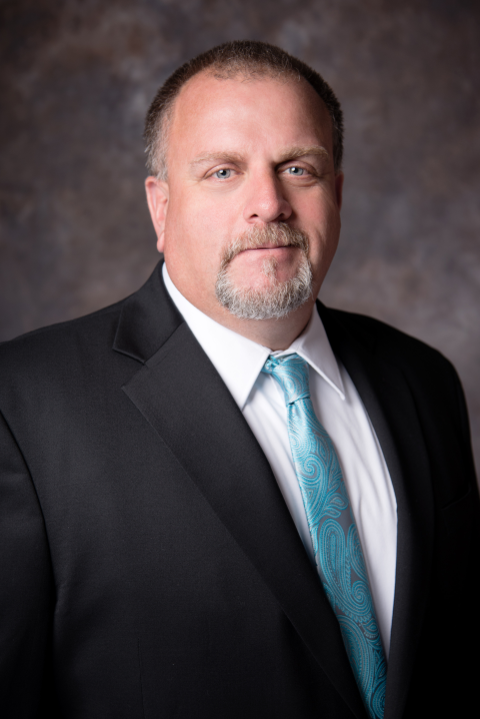 Bill joined Inglett & Stubbs in 1988 and has over 32 years of experience in the electrical industry. Before becoming General Superintendent, he worked as an apprentice, service technician, General Foreman, and Project Manager. He currently holds a State of Georgia Electrical Contractors Non-Restricted License. Bill also sat on the Georgia Department of Community Affairs 2020 National Electrical Code Task Force Committee. His primary responsibilities include oversight of our Prefabrication efforts, overseeing Project Planners and Prefabrication Designers, as well as managing our field labor force at Inglett & Stubbs.

Gaël joined Inglett & Stubbs in 2006. Before entering his current position, he served for 10 years as a Project Manager and Project Director for various large projects in and outside the United States.  His primary responsibilities include preconstruction, value analysis and project management oversight specializing in mission critical and laboratory projects.

Miller joined Inglett & Stubbs in 2005. Before entering his current position, he served for 11 years as a Project Manager and Project Director.  His primary responsibilities include maintaining and developing customer relationships, preconstruction and value analysis, and overseeing project managers.

John joined Inglett & Stubbs in 1994. Before entering into his current position as a Division Manager, John worked as a Project Manager. He has been in the electrical industry for over 29 years working both in the field and as part of the management staff. He has four years of training at the IBEW apprentice training school. His current responsibilities include management of the Mission Critical Facility operations and maintenance group.

Todd joined Inglett & Stubbs in 1990. Before entering into his current position as a Division Manager, Todd worked as an apprentice, service technician, and Project Manager. Todd has had over 30 years of experience in the electrical industry. His primary responsibilities include managing the Special Projects team, which includes project managers and field service. He also provides project support for multiple end-user clients. He currently holds 7 state electrical licenses and 2 state GC licenses.

Kevin joined Inglett & Stubbs in 2004. Prior to joining the Inglett & Stubbs, Kevin owned and operated an electrical contracting business specializing in low voltage systems.  Since joining he has been involved in Project Management, Value engineering and Estimating on many of the larger projects. Currently involved with Training, Business Development and continuing to oversee the Preconstruction and BIM activities.

Chris joined Inglett & Stubbs in 2009 as the Chief Financial Officer. He is responsible for all financial activities of the company. Chris is a Certified Public Accountant and has served as a CFO for over 30 years.

Adrienne joined Inglett & Stubbs in 2009. Before entering into her current position of Safety Director in 2013, Adrienne worked as the Labor and Safety Coordinator. Over the years, Adrienne has been instrumental in developing procedures and programs that will help to eliminate accidents and injuries through the consistent application of our safety program and policies. Adrienne holds a CHST credential through the Board of Certified Safety Professionals. Her primary responsibility is the Safety & Training of all Inglett & Stubbs personnel.

Jeff joined Inglett & Stubbs in 1979. Before holding his current position as Chairman, he served 10 years as President/CEO where he was responsible for the overall company oversight. Currently, he is in charge of the development and coordination of Inglett & Stubbs’ other business entities.

Our mission is to be the contractor that consistently exceeds our client’s expectations.
ABOUT US